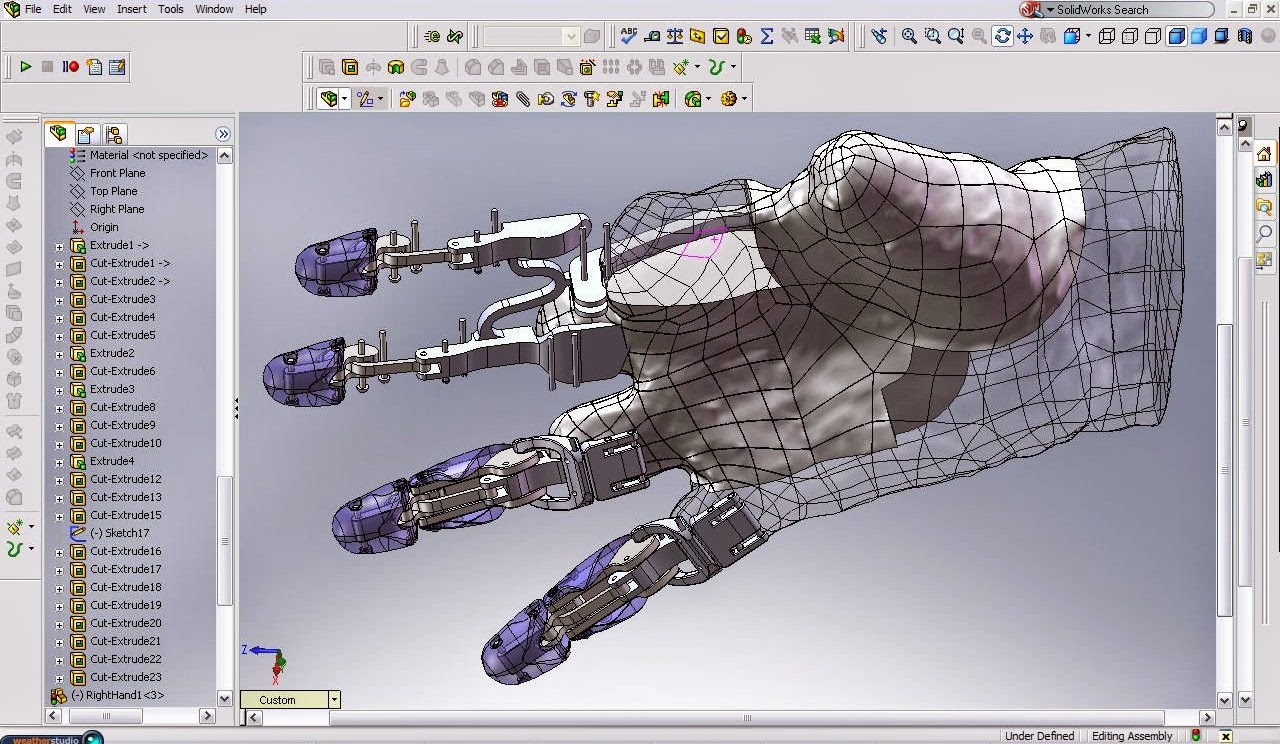 When the lights went out, I was seven months pregnant.

In the moments before the outage, it all seemed OK. My infant son was hungry and waking up; my partner and I had managed to calm the baby down before the electricity disappeared; my mother, who lives with us, was there to talk to me and hold my hand.

After that, panic set in. I called my mother and my mom’s best friend, both of whom live in another town, but neither answered. I texted my mom’s friend, but she said the same thing. Her neighbors didn’t know what had happened. There were no announcements on the radio or on the television.

I knew we were living in a small town because I had seen its smallness when I’d traveled through it. When I told my mother later about the strange, silent, unfamiliar streets and that no one was around, she said she knew it was the end of the world. I was flabbergasted.

I was also certain that I wasn’t going crazy, that there was no actual disaster. Still, I didn’t feel completely safe.

I went to bed and woke up again when the power came back. Then the outage was over and I learned that my mother’s friend had forgotten her keys.

The next morning, my brother-in-law’s parents, who also live here, came to stay with me. My mother was scheduled to visit that day. I had brought my mother’s friends over and asked her to bring them back when she arrived. My mother’s friends were great: They made me feel much better about the situation.

I got on the internet to find out what was happening. People were social distancing, were praying, and were trying to figure out how to handle school closings. There were ominous reports of a rough winter.

Another thing: Plenty of people were born on April 16.

I called my mother and told her the light was back on. “I hope I’ll be born in a new day,” I told her.

That night, I called my father, who’s in Japan. I said I felt like I was going crazy. I told him I didn’t want my daughter to remember a time when
82138339de